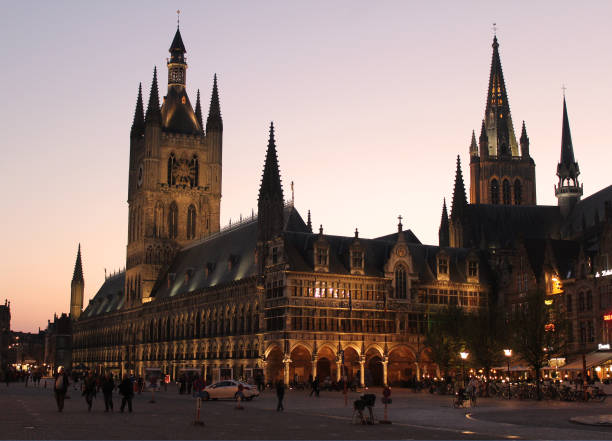 When it comes to educational excursion destinations/ school trips, Belgium may not always come to mind. While the capital Brussels has a quirky appeal, most of the country as a whole seems a bit too underrated to compete with countries like England, France, or Italy.

However, in terms of educational value, Belgium certainly has a lot to offer for teachers planning school trips. History teachers, in particular, will appreciate the country’s connections to the two world wars, when the Flanders region was the backdrop for many theaters of war. Educators who wish to give their students a first-hand look at these battlefields should consider a tour to that region of the country, and specifically to the city of Ypres.

Many historical memories still linger in Ypres, the most important city in the Flanders region. The many theaters of war from World War I and World War II scattered throughout the city and its surroundings will never allow the inhabitants of the region to forget the events of the early 20th century. The same historical air pervades the city itself, with many monuments and sites celebrating the Allied Forces soldiers who fell during both conflicts.

ALSO READ :  Capri Island - A Part Of Paradise In Italy

In this sense, one or more of these battlefields and monuments will undoubtedly be mandatory stops for students on school trips to the region. The knowledge and feelings derived from these visits can be further explored at the In Flanders Field Museum, a dedicated exhibition that expands on the theme of Flanders’ war theaters and ranks as one of the city’s top attractions. The Hooge Crater Museum, a large-scale reconstruction of a battlefield, is also likely to be a must-see for students studying the two Great Wars and visiting Ypres on school trips.

On a Lightly Note

However, that is not to say that all Ypres can offer young students is the bleak memory of the war. Far from there. Like any other city, it also has its relaxation spaces, which for children on school trips to the city can offer a respite from an otherwise historically charged tour.

Of these, perhaps the most notable is Bellewaerde, a mix of zoo and park where children can relax, enjoy a scenic boat ride, or admire exotic animals such as elephants or giraffes. The Museum of Education, while still having a didactic bent, also offers something a little different from the constant reminders of the war, which children will likely appreciate.

It’s clear, then, that while it is by no means the busiest or largest European city, Ypres has a lot to offer in its own right, and teachers and educators should investigate its possibilities. 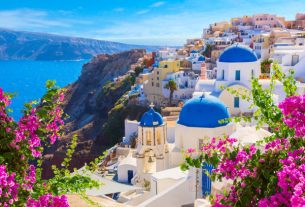 7 Top Must Visit Attractions In Greece 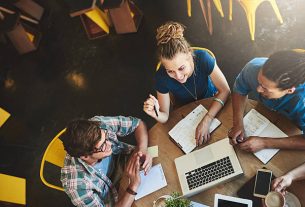 What is it like to Study in Italy and Ireland? 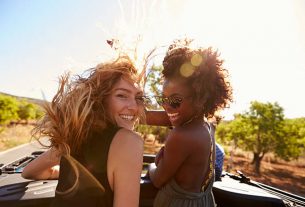 Top 5 Destinations in Europe for the Best Beach Vacations